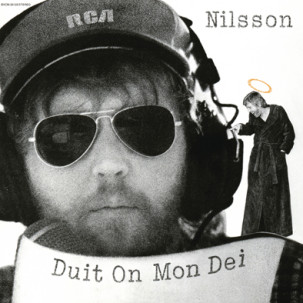 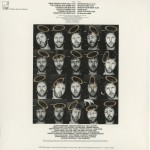 Duit On Mon Dei is uniquely buoyed by the interplay of steel drums and marimbas (from the live studio band) as envisioned by musical coordinator Van Dyke Parks, and it has never sounded better than on recent reissues. Duit On Mon Dei sports an easygoing hotel/reggae vibe, seemingly tailor-fit to Harry’s laid back attitude. So laid back, a few songs are abandons from past sessions (“What’s Your Sign,” “Good For God,” “Down By The Sea”) while the demo of “Jesus Christ You’re Tall” was deemed good enough to open the album.

For “Salmon Falls,” Nilsson displays an unmistakable Al Kooper influence (think: “I Love You More Than You’ll Ever Know” with steel drums). Al returned the nod by covering the song himself in 1995. The LP’s minor hit, “Kojak Columbo,” is a shufflin’ ode to Harry’s constant companion at this time — his TV set, while “Down By The Sea” (one of three tracks arranged by pre-fame partner, Perry Botkin, Jr.) is an absolutely irresistible, grow-old-together tune. It sounds like a big cartoon tinker toy, while the vocal sentiment is barbed with typical Nilssonian irreverence (“Now the big question is, was it all worth it, and who buries who?… you bury me or I bury you?”). The effective use of his vocal range is so spot on, the song easily debunks any skepticism about Nilsson’s instincts and abilities.

So why all the potty humor? RCA nixed yet another of Harry’s album titles, this time… God’s Greatest Hits. Harry just put it on the inside cover. He’d later rub it in again by putting his version on the back cover of … That’s The Way It Is.

JUST DUIT COMMERCIAL: To the single, “Kojak Columbo” (and some dubbed in cheering), Harry Nilsson drops a half court shot at the buzzer in this 30-second commercial for Duit On Mon Dei. That’s Ringo Starr sitting in the stands, showing his enthusiasm. Harry was a well known B-baller and even showed off an impressive alley oop shot in one of his only official videos, “Loneliness.”

Track listing:
Jesus Christ You’re Tall
It’s a Jungle Out There
Down by the Sea
Kojak Columbo
Easier for Me
Turn Out the Light
Salmon Falls
Puget Sound
What’s Your Sign
Home
Good for God 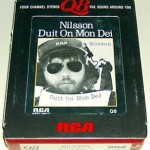 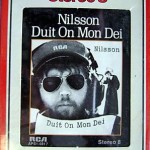 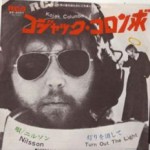 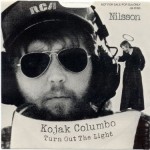 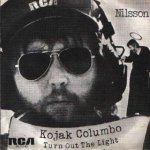 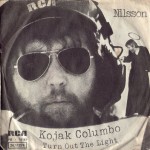 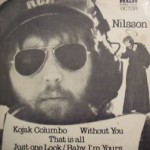 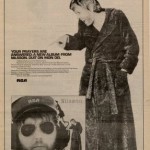 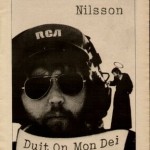 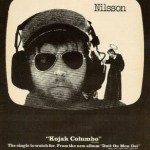 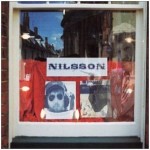 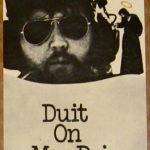 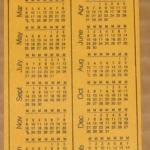 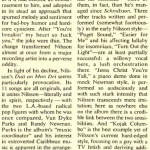 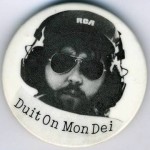 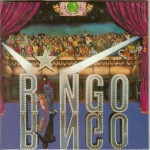