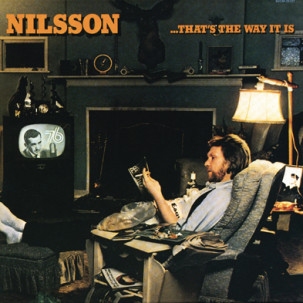 …That’s The Way It Is 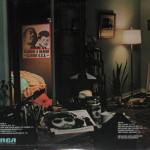 After the disappointing sales of Duit On Mon Dei and Sandman, the legendarily independent Nilsson was put in a compromising position with his label, RCA. For years, the two had been battling over Harry’s lyrics, album titles and escalating production costs. When Nilsson had hits, he won the major battles. But with sales declining, Harry’s confidence was affected to the point he now felt compelled to take RCA’s advice — literally asking them, “What do you want me to do?” What RCA wanted, and what Harry agreed to, was an outside producer (to control costs… and Harry) and more cover songs (to appease radio).

As a result, Harry co-wrote only two tunes on …That’s The Way It Is, including another fear-of-daybreak drinking song, “Daylight Has Caught Me,” with Dr. John. It should be noted that Harry didn’t dismiss his responsibilities, or just phone in his performance. Quite the contrary. He believed that RCA was justified in their desire to get him back on track and was willing to try to make it work. Vocally Harry was in good form but the arrangements (by producer Trevor Lawrence) are maudlin and generic, with guest singers and unnecessary effects. You can hear the sincere attempt to recapture the success of “Without You” in the cover of America’s “I Need You,” but it didn’t click. Harry even returned to Randy Newman’s work for inspiration (“Sail Away”), but nothing seemed to help.

He again battled over the album’s title, Eldridge & Beaver Cleaver U.S.A., but RCA was hearing none of that. Amazingly, even after this album failed to chart — and maybe even because of it — RCA allowed Harry to regroup and go back to writing and producing his own work, a gift Nilsson took very seriously. The result was 1977’s excellent Knnillssonn, Harry’s last LP for RCA. 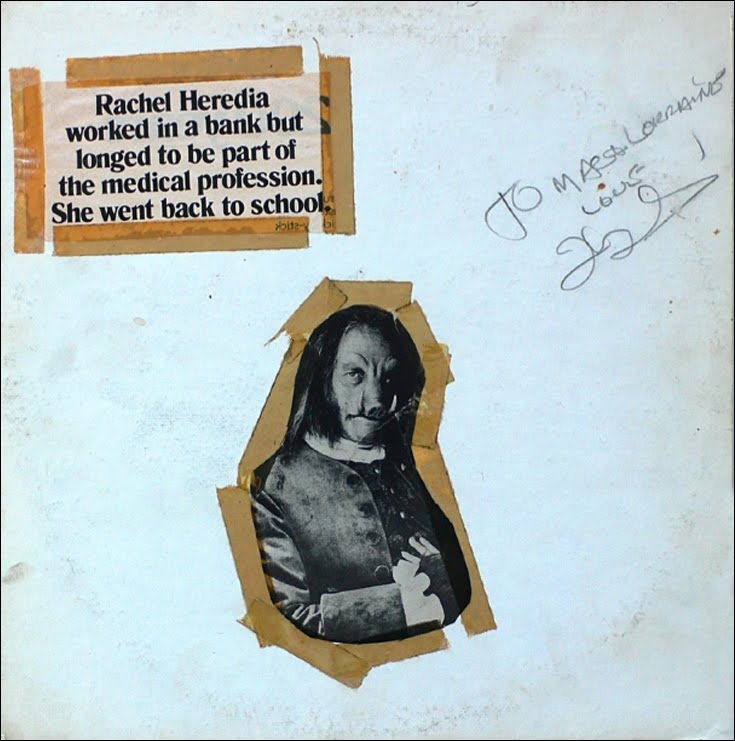 THE DR. JOHN DEMOS: Not much in the way of rarities have surfaced from these sessions, but there is this set of unreleased demos. The highlight is Harry performing “Daylight Has Caught Me” with an entirely different arrangement from what would eventually appear on the album. The songwriting credit reads Nilsson/Rebennack (Dr. John), but this altogether different demo shows the tune went through a gestation period. This bluesy variant is a treat, however.

The cover is a handmade, cut & paste job by Harry himself, which he devised when he sent Dr. John an advance copy of …That’s The Way It Is. Harry did the cutting & taping, then signed it in pencil; “To Mac & Lorraine – Love…” This rarity comes from Lorraine Rebennack, Mac’s ex-wife (… as in the demo, “Sweet Lorraine”). Amazingly enough, in this age of inter-connectivity, you can actually find the ad campaign Harry swiped his pasted headline from.

Track listing:
That Is All
Just One Look / Baby I’m Yours
Moonshine Bandit
I Need You
A Thousand Miles Away
Sail Away
She Sits Down on Me
Daylight Has Caught Me
Zombie Jamboree (Back to Back)
That Is All (Reprise) 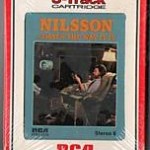 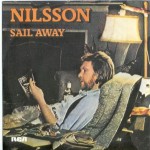 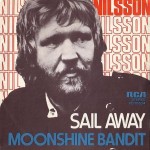 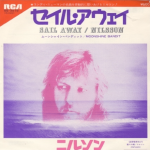 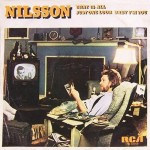 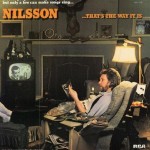 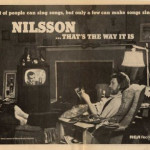 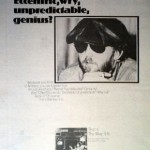 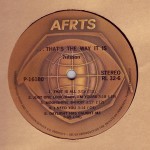 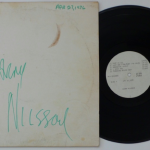 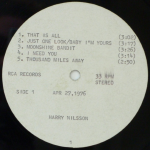 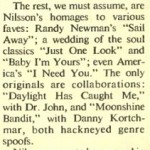