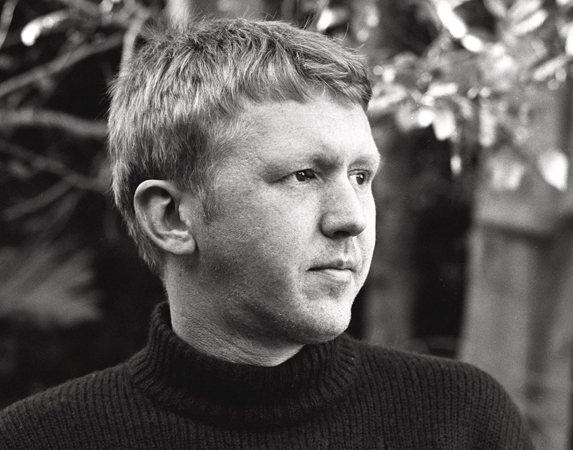 Excerpt from a conversation with Jimmy Webb, by Mike Ragogna at The Huffington Post:

Jimmy Webb: Harry … had this operatic tenor. … Here was a guy who could go from a baritone… He could probably go down to the E natural easily, E natural below middle C, probably D, and then he could go all the way up to damn near a high C in his chest voice. He was a freak. And forget about his falsetto, he’s up there playing around and doing those yodeling things and playing games, making tricks happen with his voice. … I think that Harry put himself in the first ring and I think that even people like Glen Campbell were a little bit stunned by the athleticism of this guy. He just kind of looked like a guy. He was a tall, imposing figure; he would grin at you and he could’ve been a truck driver. He was a real man of the people. He was the proletariat, but when he opened his mouth, look out! That’s why some of those performances caught him and overshadow his records–they were such great performances that they were mountainous. They were pinnacles.

Q: Jimmy, if Harry had lived to these days, what do you think he would be doing right now?

JW: I think that today, he would be loving his kids, helping them cope with life, appreciate it for the farce that it is and try to have a laugh. I think that he would be reveling in the idea of grandchildren, I think he would’ve loved a whole pile of them, that much, I’m absolutely certain of. In my view, he had made a heroic effort to clean up his act and he actually put together enough money to get his family out of bankruptcy, and he had a million dollars in the bank when he died. It was like somebody making an absolutely heroic, last pitch in the ninth inning of the World Series with two out and the whole world listening. … So to me, the one thing that I would like to get out there is he died like a man, he died heroically, he died with his head above water and he could look you straight in the eye and laugh about some pretty crazy goings-on, but he actually did pull it out of the fire. He has that song, “You can climb the mountain, you can swim the sea, you can jump into the fire but you’ll never be free.” That’s actually the song that I played piano on, but in the final moments of his life, he did jump out of the fire and take care of what needed to be taken care of.

Read the complete interview with Jimmy Webb at The Huffington Post.