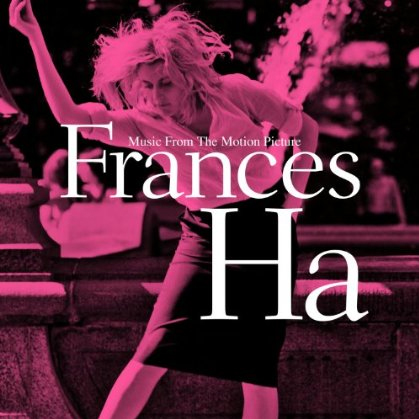 The soundtrack to the new independent film Frances Ha features an eclectic selection of tunes including “Miss Butter’s Lament” by Harry Nilsson. Directed by Noah Baumbach, Frances Ha follows the story of an aimless young New York City woman, portrayed by Greta Gerwig, who has a hard time following through with her plans. The movie, which is in select theaters now, was co-written by Baumbach and Gerwig.

Harry’s “Everybody’s Talkin,'” which is already famous for its use in the film Midnight Cowboy, has been included on yet another soundtrack — this time for The Hangover Part III, in theaters now.