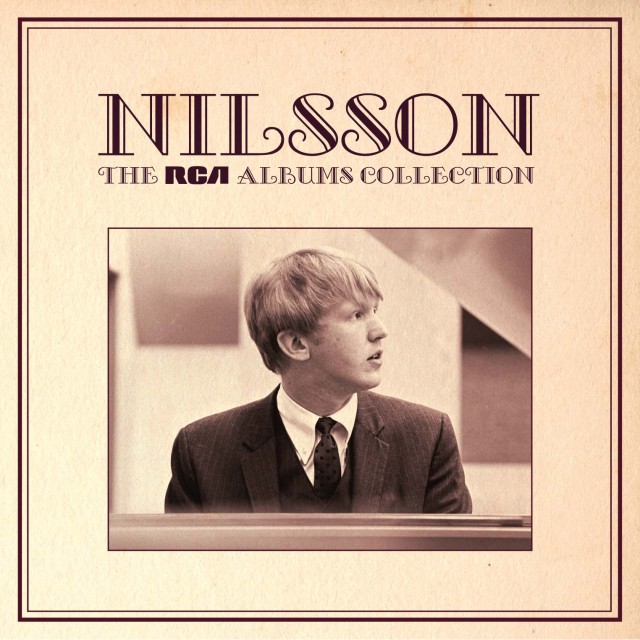 From the Austin Chronicle: For the fanatic, 55 previously unreleased tracks are a gold mine. Collected here is the bulk of Nilsson’s recorded history, 14 studio albums from 1967 to 1977. … All the studio LPs are augmented with bonus material, while three discs compiled exclusively for this box are where the treasure resides. Unreleased studio sides abound, covers of the Beatles, Lennon, Little Richard, Stephen Sondheim, and others sitting side by side with a demo he made for the Monkees hoping they’d record one or two. There’s also silliness like “Buy My Album” and “I Want You to Sit on My Face.” Harry Nilsson … left a nearly unrivaled legacy of imagination. Four stars.