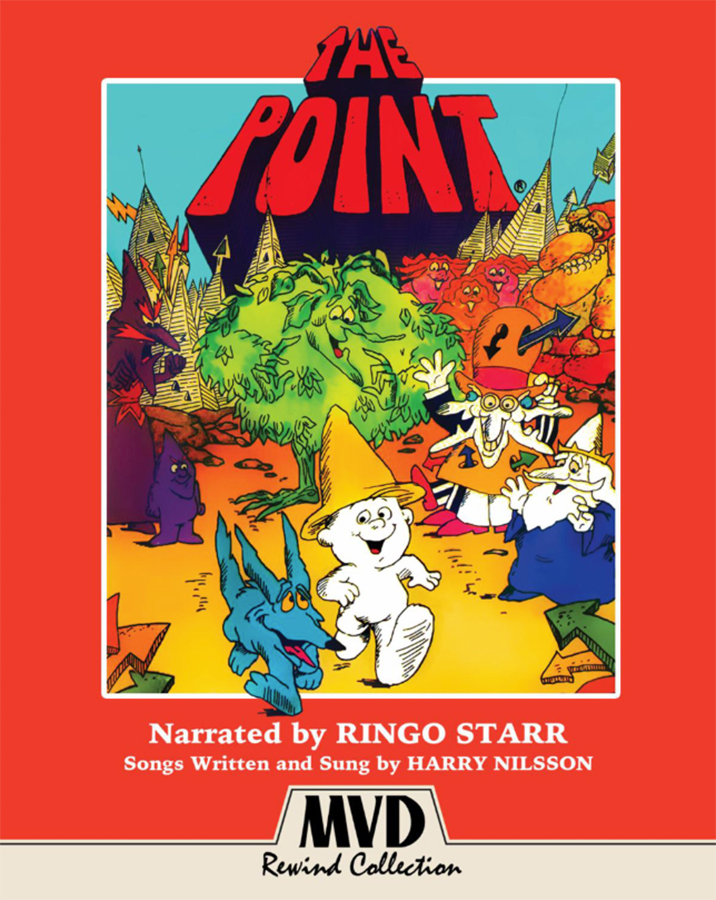 “A year before Harry Nilsson achieved commercial success with 1971’s Nilsson Schmilsson, the late singer-songwriter released The Point!, a whimsical concept album that tells the story of a round-headed boy named Oblio who lives in a Pointed Village. As you may have guessed, the rest of the residents have conical heads. In honor of the album’s 50th anniversary, the animated film of the same name will get its first HD digital release on February 11th, 2020.”