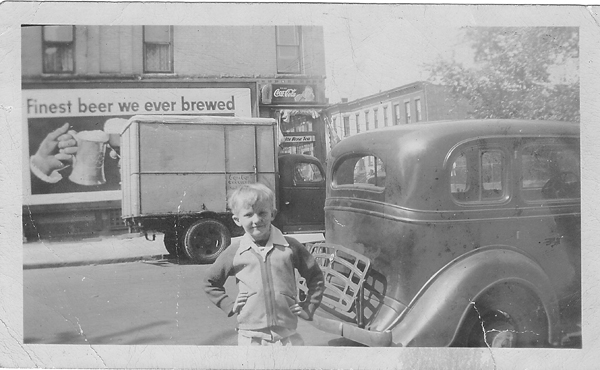 In a recent piece in The Huffington Post U.K., biographer Alyn Shipton covers Harry Nilsson and writing the new book Nilsson: The Life of a Singer-Songwriter, in stores now:

Born into a large boisterous Irish-American Brooklyn family, and abandoned by his father just months after his birth, Nilsson drew on the appalling poverty and deprivations of his childhood to write some of the most compelling songs of the 1960s and 70s. … As well as incorporating graphic images of his childhood into his songs, Nilsson was also an escapist. He also loved to explore “dreams and wishes” in his lyrics, and anybody knowing his story can hardly help the tug on their heartstrings from hearing “Let me tell you ’bout my best friend”, exploring all the things that boys and their dads share in a happy childhood.

… Right through his life, Nilsson went on pouring his life and experiences into his lyrics, and there are few artists whose life can be traced, song by song, album by album, as graphically as his. His experiences … all find their way into one of the most fascinating collections of music of the latter half of the 20th century.