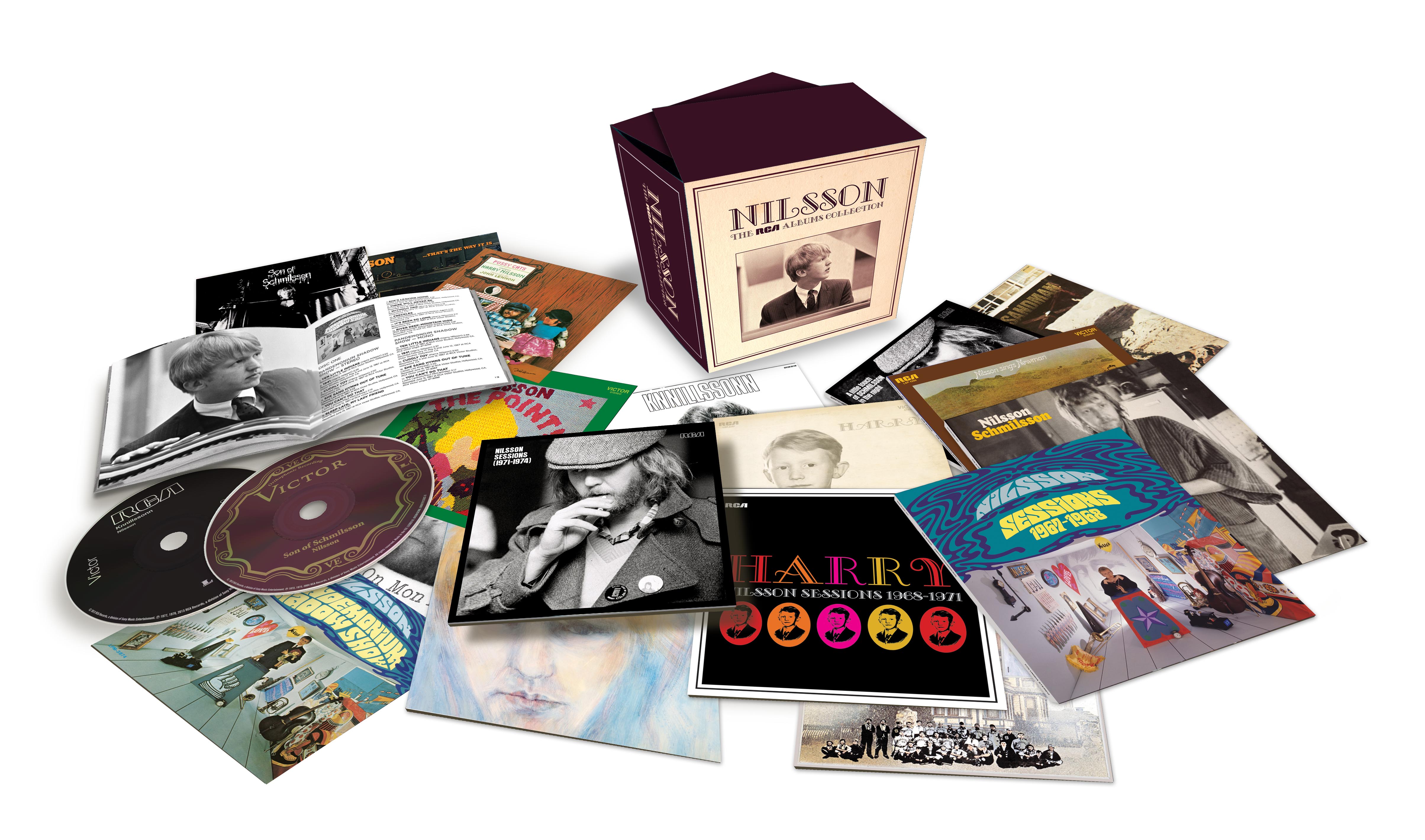 Ultimate Classic Rock has premiered the demo of Harry Nilsson‘s “Cuddly Toy” from his upcoming 17-CD box set, The RCA Albums Collection. The demo of “Cuddly Toy” comes from the first of three CDs of outtakes in the box set. Nilsson presented the song, along with four others, to the Monkees, who performed it in the “Everywhere a Sheik, Sheik” and “Monkees on the Wheel” episodes of their TV show. The track, sung by Davy Jones, appeared on their Pisces, Aquarius, Capricorn & Jones Ltd. album, which went to No. 1 in 1967.

Ultimate Classic Rock is giving away five copies of The RCA Albums Collection. To enter for your chance to win, click here and fill out the widget at the bottom of the page!