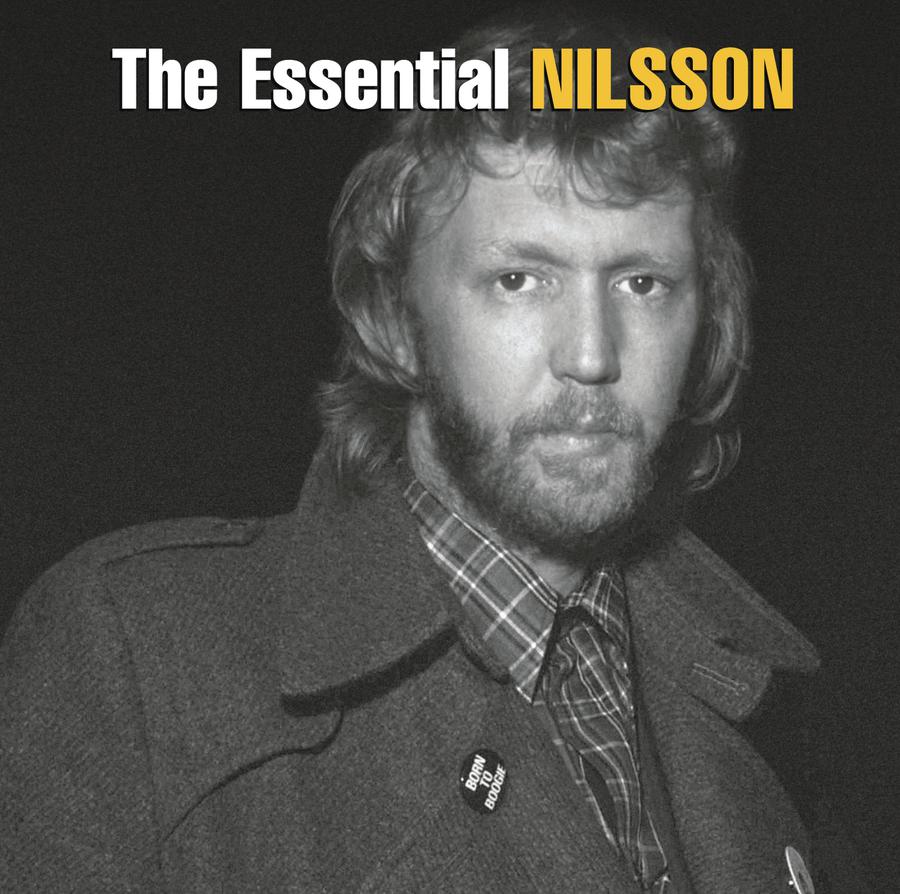 Get ready to hear Harry Nilsson’s rendition of “Without You” during Super Bowl 50. The song is featured in a new Heinz commercial, where wiener dogs dressed as hot dogs run across a field to meet the condiments they can’t live without. The 30-second version will air during the game.

Harry covered “Without You” on his hit album Nilsson Schmilsson, reaching #1 in numerous countries and earning a Grammy Award for Best Pop Vocal Performance, Male in 1973. The song is included on the 2CD collection The Essential Nilsson, available at Amazon and iTunes.